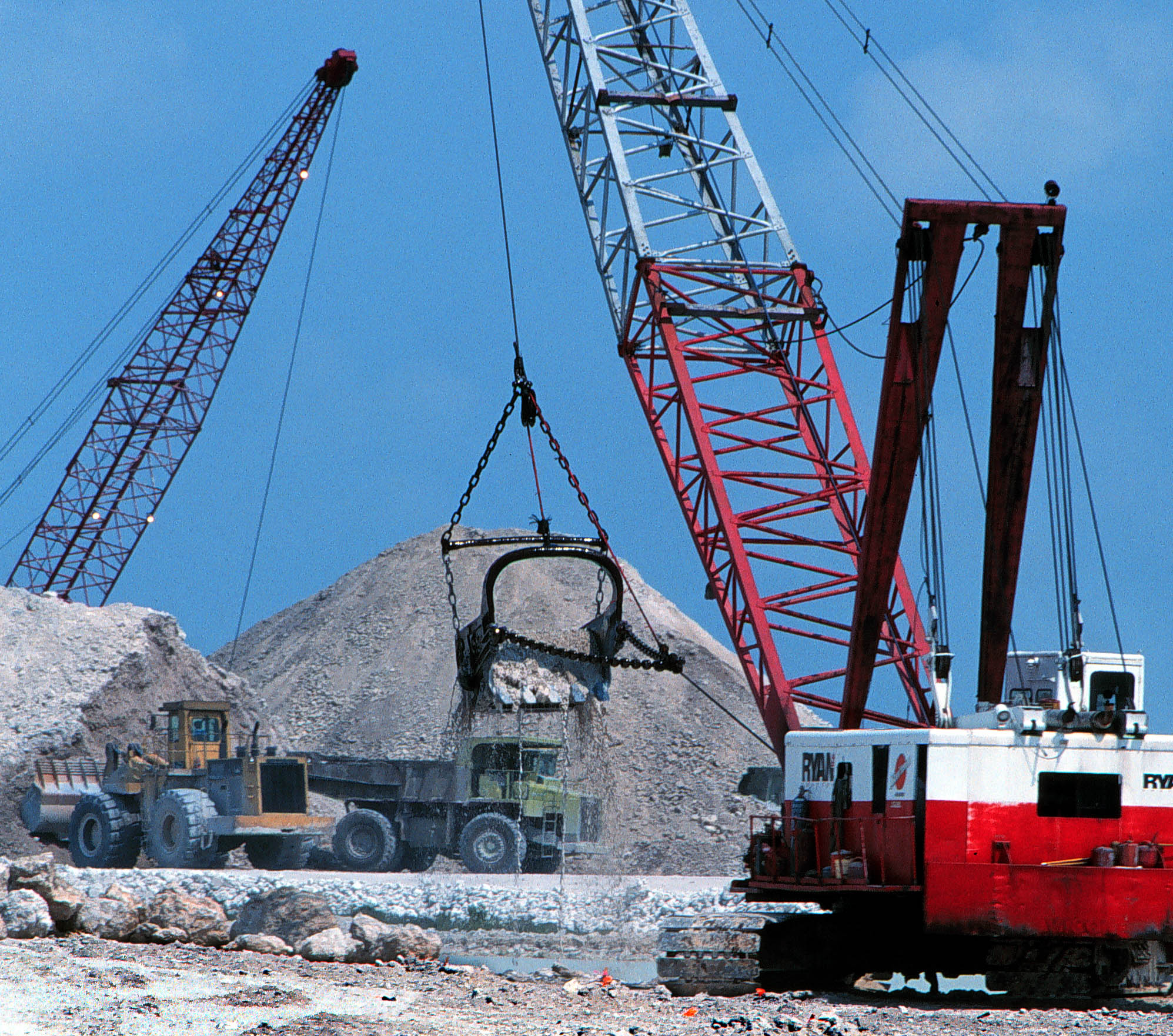 By 1985 the three principals of Ryan Incorporated Wisconsin had 20 children and decided to create two separate fourth generation companies. The children of William J. Ryan took over the Florida operation, and their cousins took over the Chicago and Wisconsin offices.

Since 1985 and the eventual consolidation of entities into The Ryan Companies, the organization has had offices in Deerfield Beach, Naples, and Orlando, Florida; Manassas, Virginia; Fort Collins, Colorado; and Naperville, Illinois.

The experience base of this organization is very extensive both in terms of geographical area and in work type.