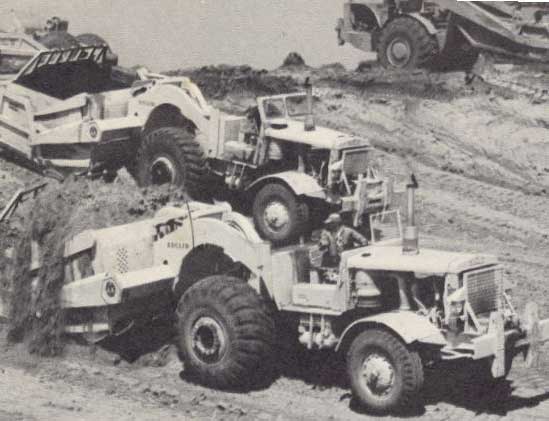 William J. Ryan, Thomas M. Ryan, and Donald P. Ryan, who had learned the business from their father William H. Ryan, began operations as Wisconsin highway grading contractors. Soon after, they expanded to other states and during the height of the Interstate and Toll Road construction era had offices in Wisconsin, Illinois, Indiana, and West Virginia.

As industry and home builders began developing larger tracts of land, the earth moving component became a sizeable portion of the work and Ryan Incorporated of Wisconsin became one of the top five site developers in the country.

In 1971 an office was opened in South Florida with the first project, a 600 acre tract for Centex, an organization the Ryans had worked with for years in the Chicago area.