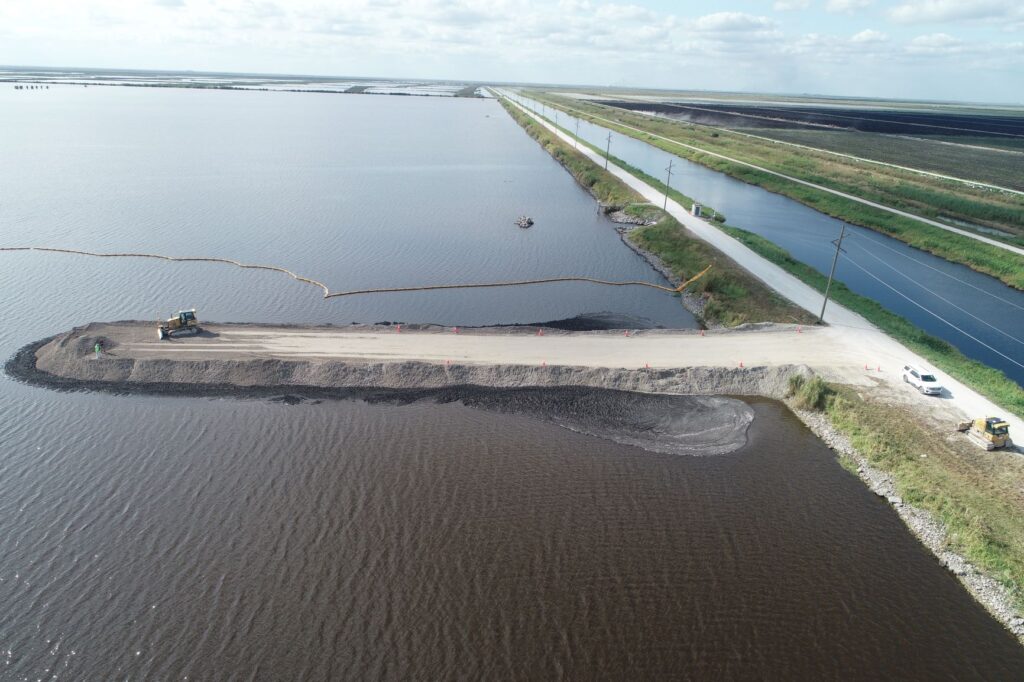 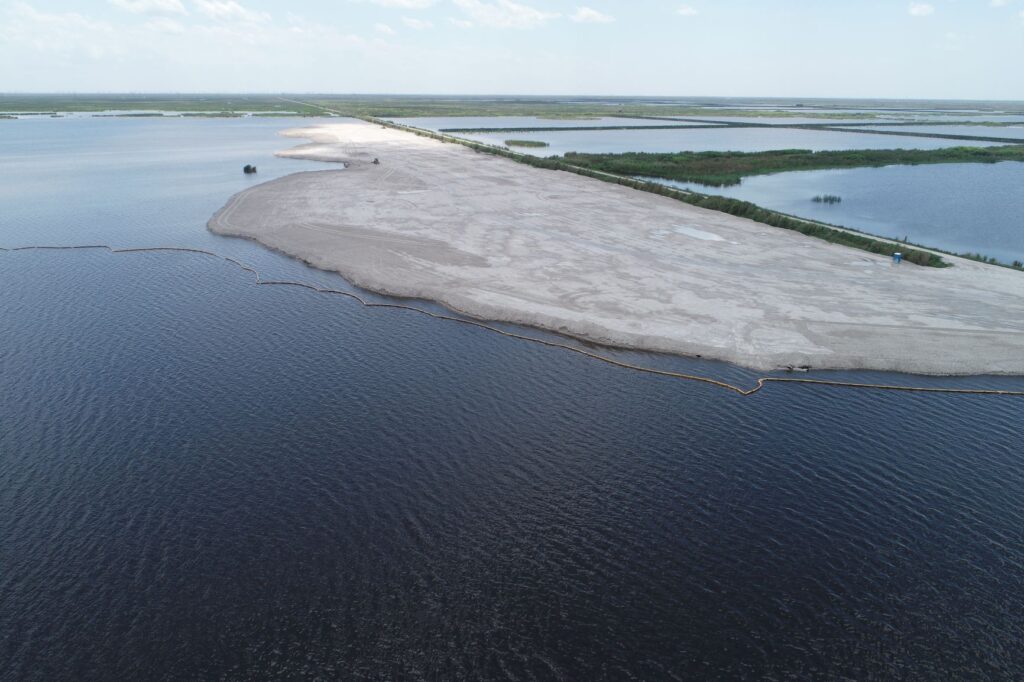 This project is part of the overall Everglades Restoration program in the State of Florida. This particular project will improve the treatment performance of the STA-2 Cell2 located just south of Star Quarries, just east of US 27. The project will address compromised hydraulics, vegetation sustainability, and treatment performance caused by inappropriate treatment cell features and ground elevations. During standard operations, the spreader canals cells distribute water internally to sheet flow across the treatment cells and into the collector canals. Generally, the performance of this standard operation will be improved in Cell 2 by the regrading of areas within the cell and reconstructing plugs in the east canal. The project will use primarily imported soil of approximately one million tons supplemented by 100,000cy of suitable materials cut from degraded areas to achieve the desired elevations. In addition, we will be conducting soil inversion over 145 acres, constructing 8 Rip Rap Energy Dissipaters and 26 Earth Canal Plugs. This project will be completed ahead of schedule by April 15, 2022.