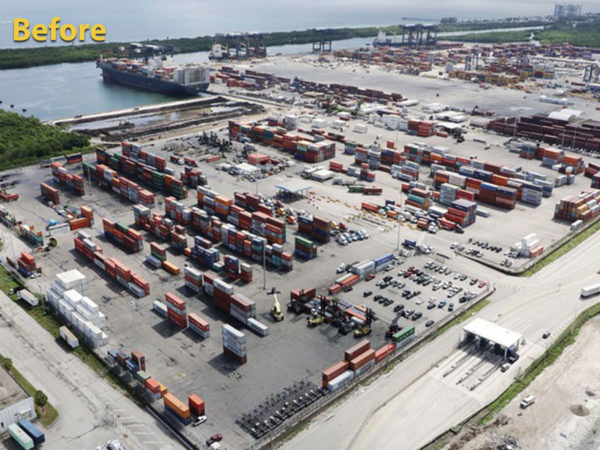 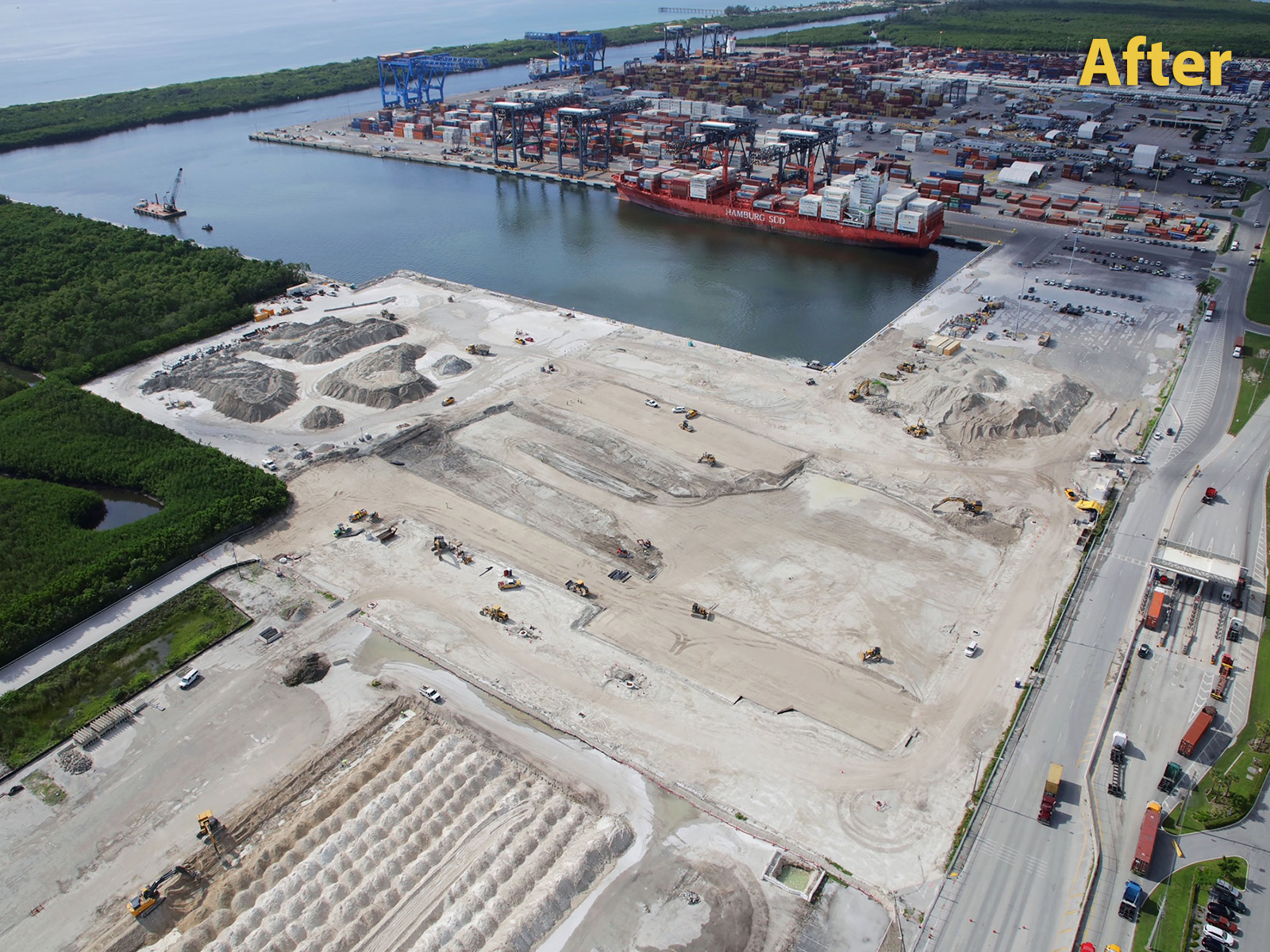 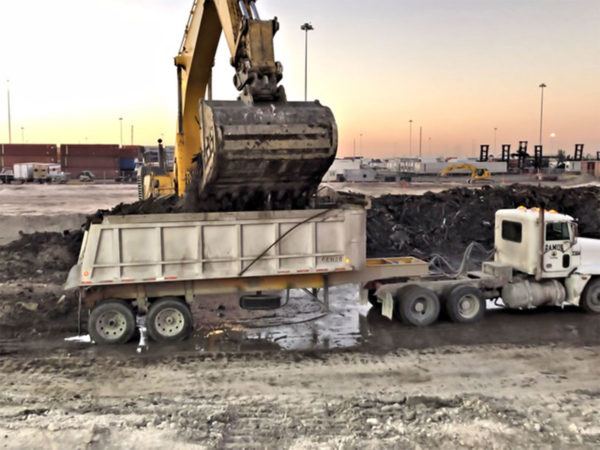 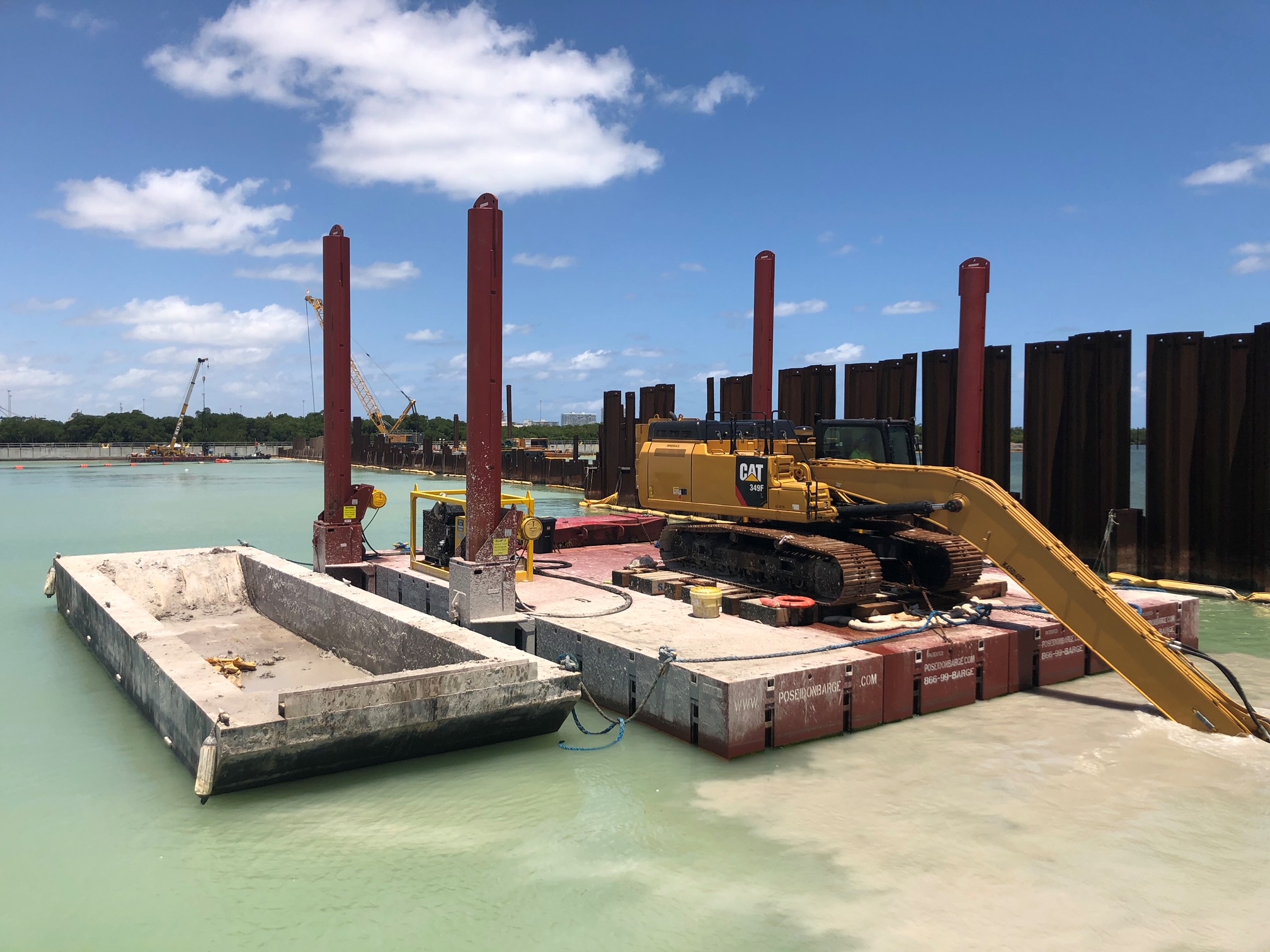 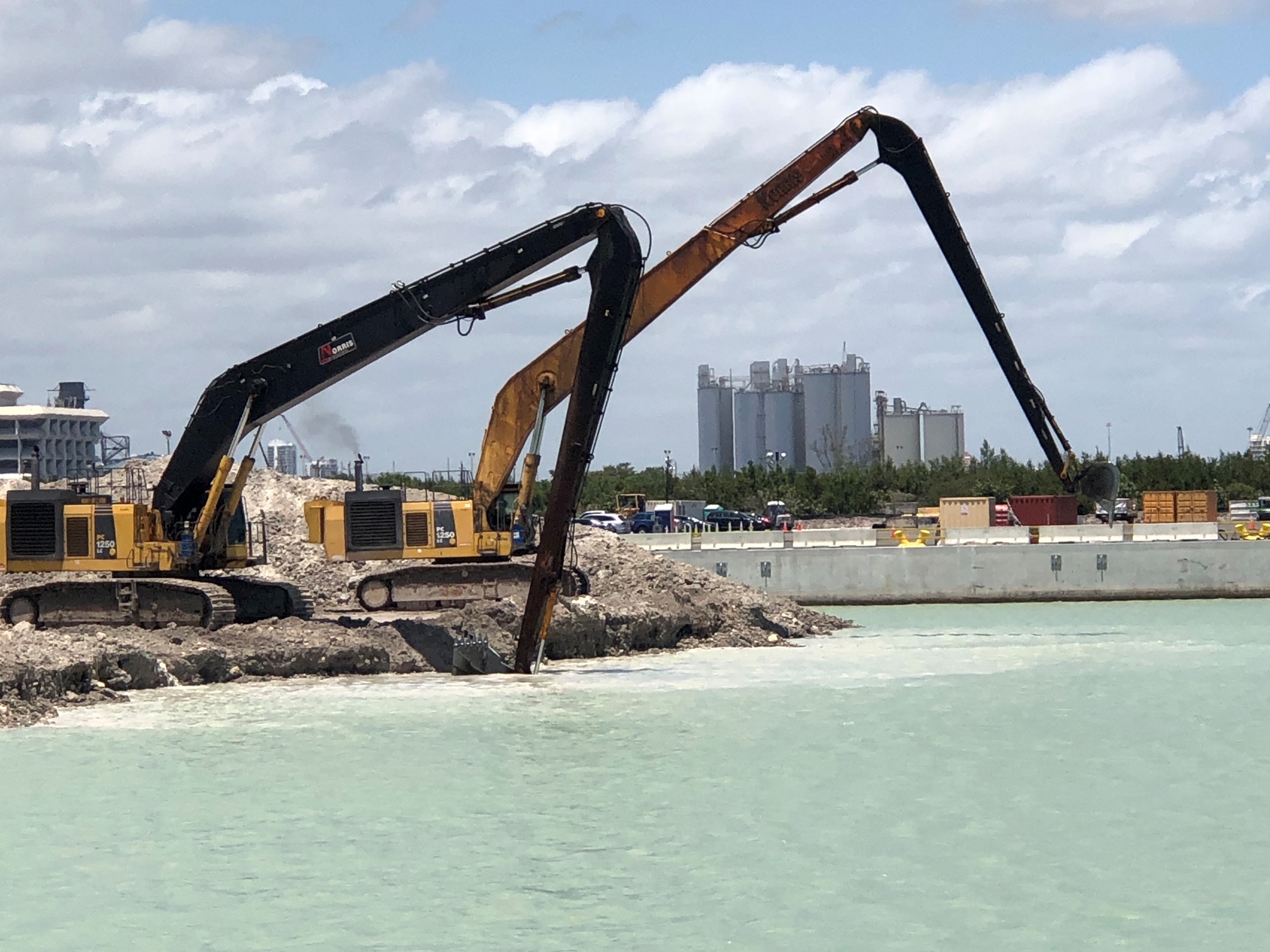 In October of 2018, Ryan Incorporated Southern was contracted by Moss/Kiewit, a Joint Venture to construct the Port Everglades Southport Turning Notch Expansion for $112,833,080.

The existing property was being used for ship container storage and was built over an existing landfill years ago. To facilitate completion of this turning notch, Moss/Kiewit not only contracted with Ryan but contracted with several other firms, all of which had specific and specialized work. Collectively this project will be completed by 2023 and a turning notch of 30 acres will provide the Port the ability to accommodate five additional cargo ships and potentially three container gantry cranes.

Prior to the award, nine months of work revolving around site visits, bid preparation and scheduling discussions finally brought this project to fruition.  Our scope of work consists of the following:

This is certainly a flagship project for Ryan Incorporated Southern.  We are grateful for this opportunity and being part of such a brilliant team.